During the last few weeks, five leaders and teachers within FCTrelief Zambia were equipped with a course on ‘leadership.’ Gordon Merk was the main lecturer on behalf of FCTrelief and reports on the course.

Contrary to the common understanding of what it means to be a leader in Zambia (and elsewhere), this course did not major on an ambitious pursuit of career, power and money, but rather on how to be an exemplary leader with a healthy lifestyle. An important motto of the course was the well-known statement of the famous leadership expert John C. Maxwell: ‘A leader is one who knows the way, goes the way and shows the way.’ The fundamental values taught in this course are that leadership is about helping other people and building up and improving their lives.

The three parts of course are as follows: lifestyle, attitude, and competence. A good leader must first of all be an example to others through their lifestyle. This in turn means to be a serving leader, not a ‘rude boss,’ with a good attitude towards others. Competence is also important, and this in the context of having a good character and a positive attitude in life. Often competent leaders are rude or morally flawed. This is usually tolerated as they deliver ‘results,’ yet often it is overlooked that for such reasons good people leave the firm or organization, which in turn is damaging long-term. A leader must appreciate people, serve them by building them up and improving their lives, as well as to be able to work in a team through mutual appreciation and encouragement.

Feedback by the course participants

Eugene Mtonthola, the head teacher of FCTrelief Zambia, considered the course to be ‘very helpful.’ He noticed that he now has a ‘different perspective about leadership.’ He learned ‘to appreciate others’ and that each person is important. The emphasis on team work, too, was crucial for Eugene, as well as a personal encouragement not to give up in life and work. ‘My environment and my background must not determine my future.’ How to handle failure was another important issue, as well as to utilize one’s own talents and abilities, so Eugene.

Racheal Mtonthola, Eugene’s sister, said that this ‘leadership course has made me a better leader/person in all aspects.’ She understood the importance of being an ‘example… [and] a role model,’ and to ‘inspire and motive’ others. She gratefully considers herself ‘lucky’ for this opportunity ‘to be mentored by an exemplary and dedicated leader.’ She also praised her fellow students for having been ‘fantastic and dedicated.’

Tabea Kusongwa-Zuber, a Swiss lady married to a Zambian and co-worker of FCTrelief Zambia, shared how she learned in this course that a leader must be a good example, one that others can follow and in doing so they themselves can grow to become good examples to others. We cannot be ‘bossy’ and look down on others, but rather have to practice what we teach others, and also rejoice in other people’s growth, even when they become better than us. The discussions during the course were very refreshing and useful to Tabea.

Lazarous Kavinga was also very encouraged by this course. It taught him life skills that are valuable and useful in his work. ‘As a teacher I must be an example to my pupils,’ Lazarous explained, and such in all areas of life, starting with punctuality all the way to professional delivery of his classes. As an example, Lazarous can help his pupils academically as a teacher, but also share good values so that the children can be a good influence in society. As such a teacher can be an ‘inspiration.’ As a teacher Lazarous can be an example to the pupils so they can be successful in school as children as well as in their career as adults.

And finally, Samuel Shamende shared the following among several issues he learned and was encouraged by: ‘All leaders must lead by example… Leadership is about helping people… and team building.’ Also, ‘Failure is not defeat; failure gives us a second chance.’ This very well summarises the basic issues of this course. 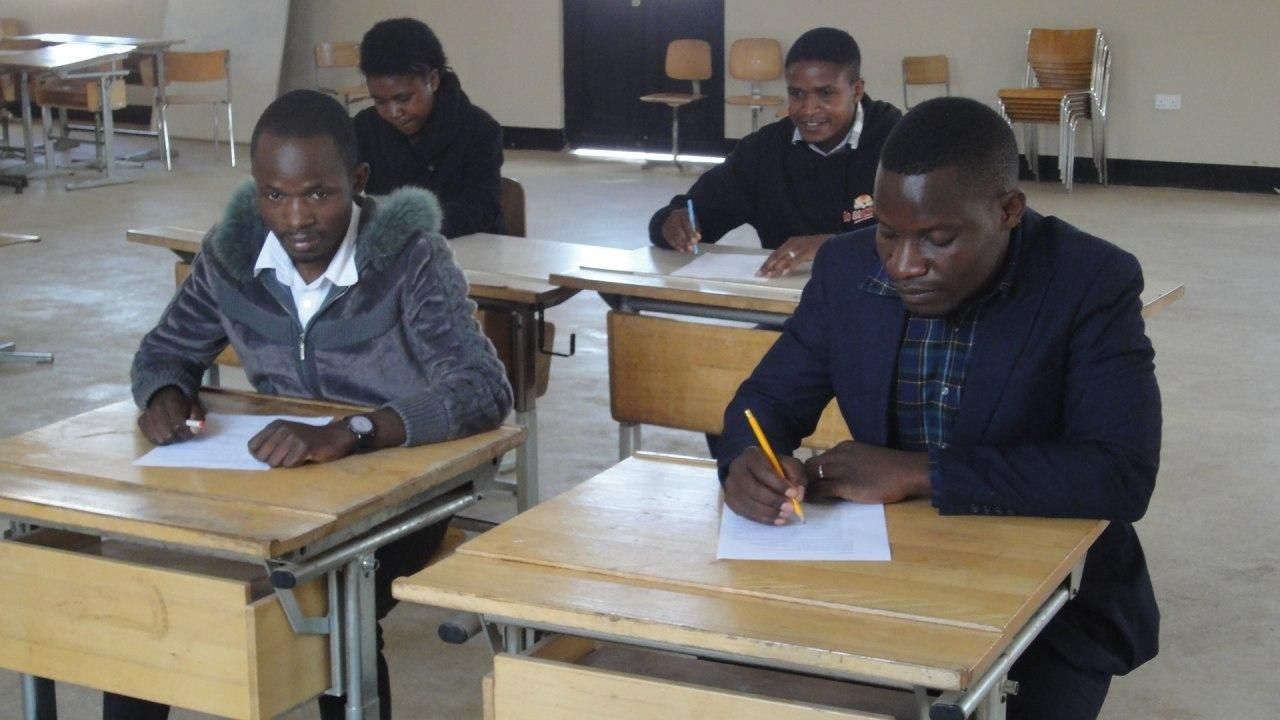 As for me as a lecturer, it was refreshing to see with what gratitude and teachability these wonder teachers and co-workers received, learned and now apply these principles and basics of leadership. The discussions during the course were also very positive and constructive. People deal with real challenges and are forced to solve difficult problems, and encouragement and conversation are really helpful.

In Zambia, the aid organization is more in demand than ever. Chris Merk and the on-site managers report. 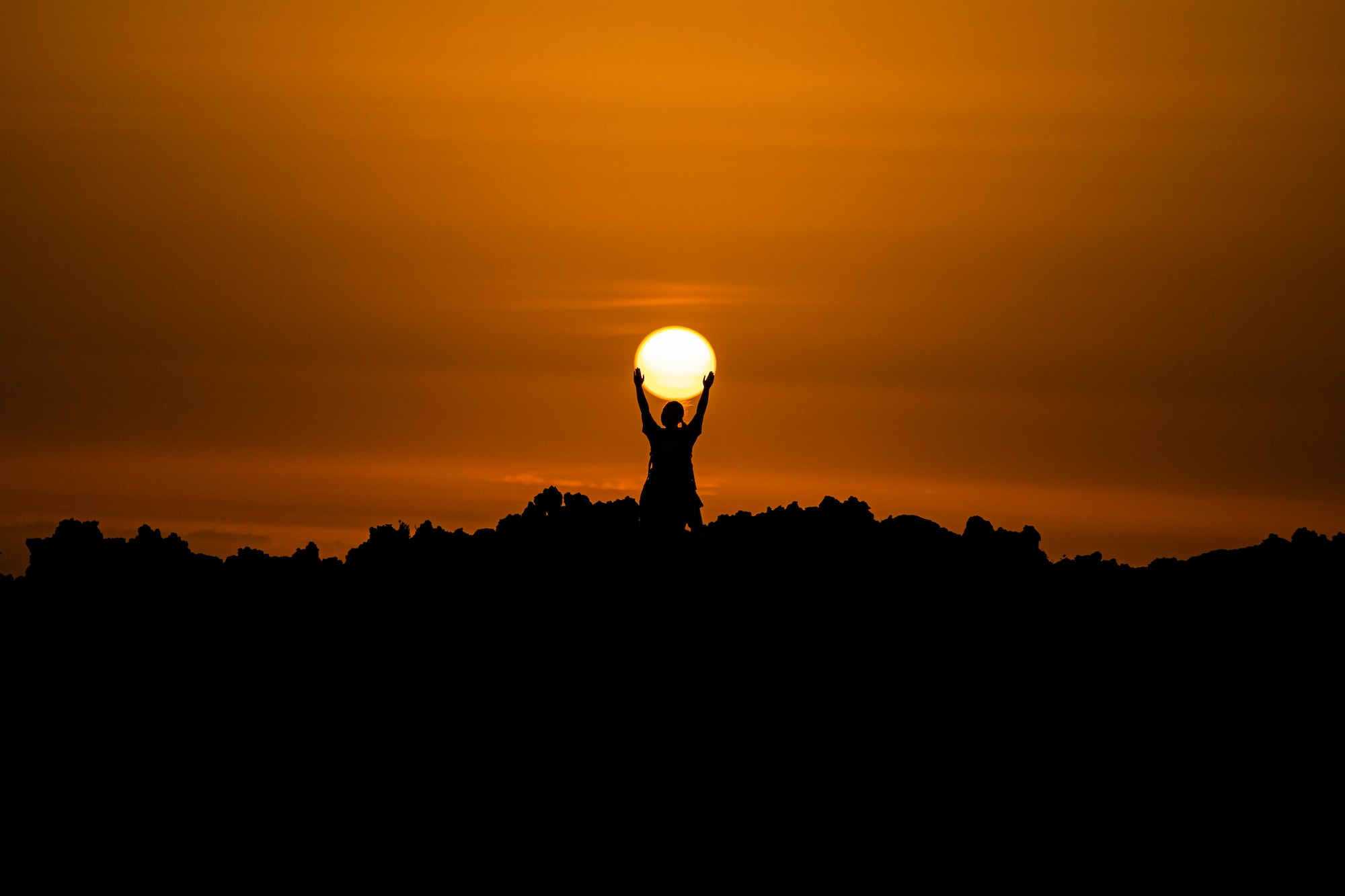 The electricity costs are so high that even the simplest field work costs a fortune. Now help is arriving - from the sun. Patrick Kusongwa reports.