The businessman Matmanga Mphande suddenly becomes blind and impoverished. FCTrelief supported him and his family. The result after one year is impressive. Chris Merk reports.

Early in 2019 we finally met Mr Mphande, whose 2 children had been taken on to our programme during 2018 because they were in great need.

Matamanga Mphande had been a successful businessman with his own small company doing irrigation work for agricultural projects. He had not had much time for his family, however, and his wife died when the children were young and they were sent to live with various relatives. Unexpectedly, Mr Mphande had developed eye problems which became serious and he spent all his savings and then the money from selling his business for treatment in the hope of saving his eye-sight. Sadly he lost his sight completely by the time he was in his early forties. He then had to take his son and daughter back and moved to Linda Compound, where FCTrelief is based and hoped his parents-in-law would take care of the children, as they had never really lived together as a family and the children were vulnerable and rather neglected. However, the grandparents were not willing to look after the children, which is unusual in Zambia these days.

When we met Mr Mphande, who is intelligent and well-informed and clearly capable of doing business, we met a shadow of his former self who had seriously considered taking his own life as he could see no future for himself or a way of bringing up his children. He was also disillusioned about God and churches he had attended in the past. How were we going to help him in this challenging situation?

We spoke clearly that first of all he had a responsibility for his children even if he didn’t know them that well. He listened but still couldn’t find much enthusiasm for his future.

Last autumn, 2018, we had offered to pay for a Braille course in Lusaka as a start and found a young woman, Annita who would accompany him by bus to and from the course plus paid for their lunch. She was hoping for find sponsorship for college and as we got to know her we then decided to sponsor her course as of January 2019. Her mother, Ireen, cooks for our pupils 3 days a week and we asked her if she would help the Mphandes at home on the other 2 days, cooking, washing and cleaning, which she was happy to do.
Mr Mphande completed the Braille course in 6 weeks – it is normally a 3 month course, but as I said, he is very clever and did well. He now has a laptop for the blind and a Swiss sponsor and friend who is also blind, gave him a watch and various other appliances from the blind association to help him, which are greatly appreciated. Now what was the next step? Not a re-training course which would last 2 years as he had the children to look after but we asked him to come up with a business idea and let us know. The first idea that we discussed in March 2019 we felt was not viable and would leave him in debt most probably. He was upset but in the end saw our point. 2 months later he had the second idea, which we felt would be much more likely to be successful, so FCTrelief gave him a loan to start up the business.

We had been paying not only for the children’s schooling, tuitions and lunches and had given all three of them clothes etc, also any extra food left over from the lunches were sent home for them. We paid their monthly rentals, an amount towards their food and for Ireen to do the housework and keep an eye on the children. We gave him a 6-month deadline to make the business work with the help of his brother who had agreed to work with him. They go to Lake Kariba every month by bus – a 4-hour journey, to buy the dried fish, Kapenta, that are very popular and nutritious and take them to various marketeers in the centre of Lusaka to sell in smaller amounts. Some they can also sell in Linda. 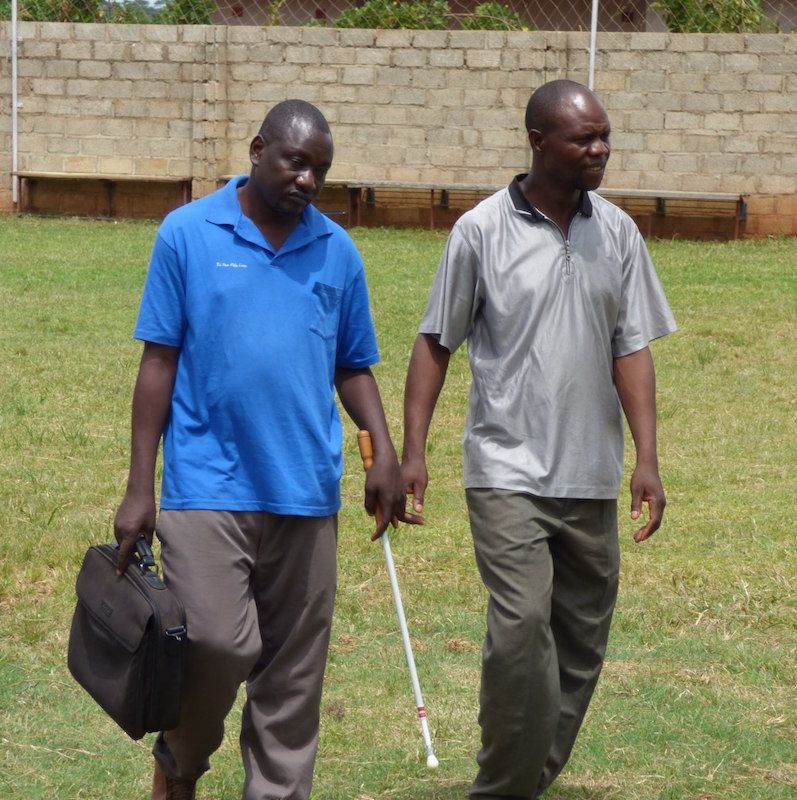 Mr Mphande came to see us in October and was a changed man, full of hope with a vision for the future. Imagine our delight at FCTrelief when at the end of October, Mr Mphande was able to start repaying the loan as the business has taken off and was doing well despite the economic problems caused by lack of rain and maize this year. He proudly made the first repayment of 250 Kwacha – approx. 25 SFs and can also pay his own rentals and food. We will pay Ireen for her help until the end of this year, then he will be completely independent financially.
In this success story, we have been able to help the 2 families involved. Ireen, like Mr Mphande is widowed and they have built up a friendship this last year so perhaps they will have a real future together, helping each other and both sets of children. Annita’s course would be ideal to work in the business – who knows how the story will continue – to a happy end for them all, we sincerely hope! 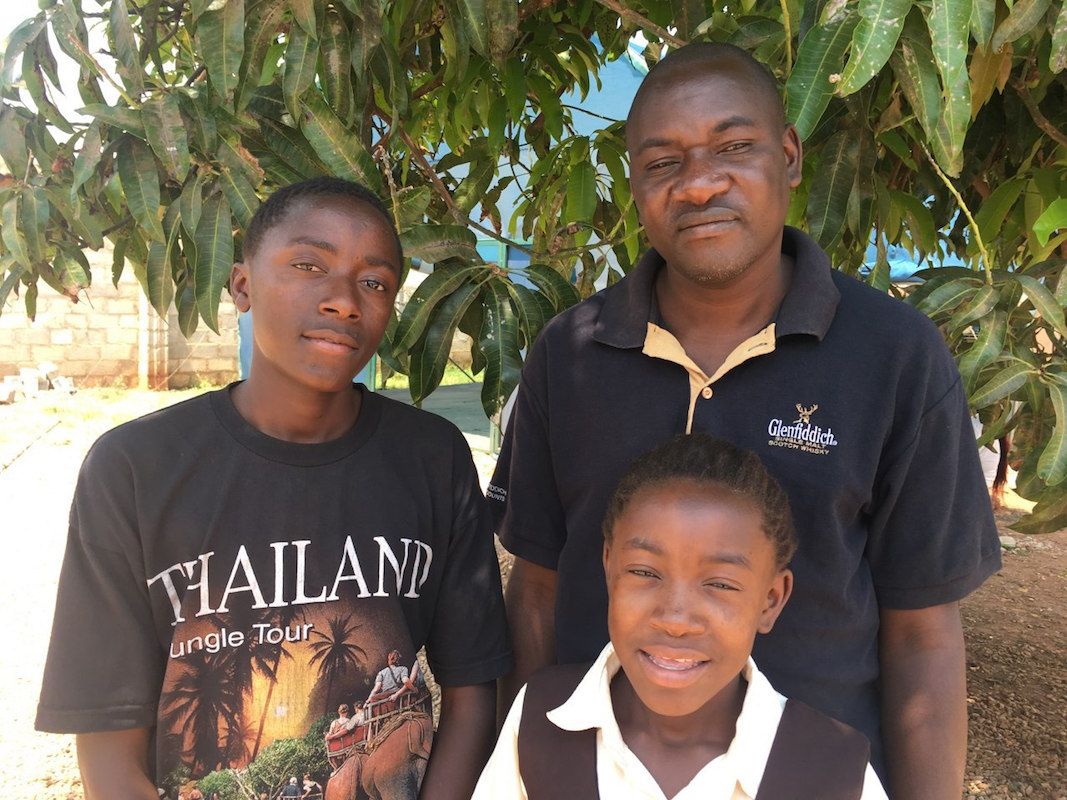 A big thank you to all those who support the work FCTrelief is doing in both Zambia and Bulgaria, so that we can help those in need to help themselves for a better future.

The student Memory Banda gave an acceptance speech for FCTrelief. We are happy to pass this praise on to our donors: Thank you! 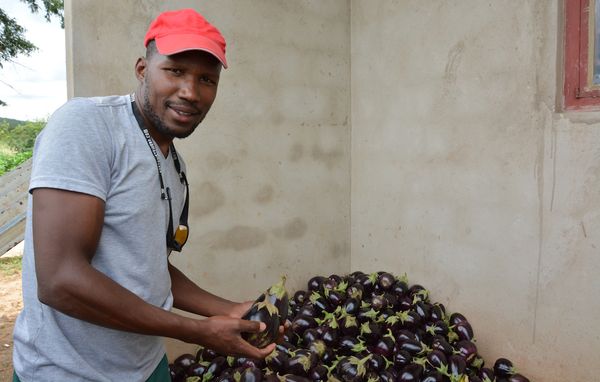 Patrick Kusongwa leads the FCTestates Zambia Farm with stamina and heart. Today he laughs about the first day when the farm couldn't be found.