Ivalena is a 13-year old girl with a very rare autoimmune disease. FCTrelief via "Heart for Bulgaria" supports her and has taken responsibility for her and the family. Gordon Merk reports.

We have already mentioned Ivalena in our blog post on 1st March. The girl was born healthy after a normal pregnancy and developed normally as a healthy and active child during the first five years. In the summer of 2021, she was diagnosed with diabetes, started a strict diet and received medical care. In the autumn of the same year she started having epileptic fits, often every 1.5 hours. From then on, everything went from bad to worse…

After different examinations by specialists, Ivalena was given the diagnosis ‘Autoimmune Epilepsy’ and ‘diabetes Mellitus Typ 1.’ After some treatment in Bulgaria she was later (May 2014) also examined and treated a few times in Germany. The financial burden, however, was huge. Already at that time ‘Heart for Bulgaria’ had been donating generously to support her. The family had organised a large donation campaign (see Facebook ‘Save Ivalena’) and a charity concert. After further treatments in Bulgaria, the doctors eventually gave up after trying their best to help. They came to realise that Ivalena was only one of six children in the world and the only one in Bulgaria with this disease. Hospitals became reluctant to continue receiving her, due to the rarity, and therefore lack of expertise, of this type of sickness. The treatments in Germany were successful, yet due to a lack of finances the family was not able to continue these regular treatments. The Bulgarian Fund to support treatment for children abroad has rejected the request for Ivalena due to the experimental nature of the venture.

Today Ivalena is in her 14th year of her life and a recovery seems impossible. She must regularly be treated in hospital in order to help at least in some ways, after an epileptic fit or other health issues. In 2016 she was even in a coma for a few days. This aggressive autoimmune disease also attacks her brain and that’s why she has lost her ability to speak. In a video of a fundraising site, she can be seen as a healthy 4-year old and then also the change. Today she is even worse off. It’s a tragic situation, yet the single mother and her parents are managing heroically under financially difficult circumstances.

‘Heart for Bulgaria’ has pledged a monthly financial support as of January 2021, in order to provide necessary medical and sanitary needs, so as to lift some of the burden of the family and support them. We have also helped finance a wheelchair (more than half was paid by the health services), to improve her mobility. This is a great help to the family.

We are very grateful to our donors for their faithful and generous support, so that ‘Heart for Bulgaria’ via FCTrelief can help such people. Thank you very much! 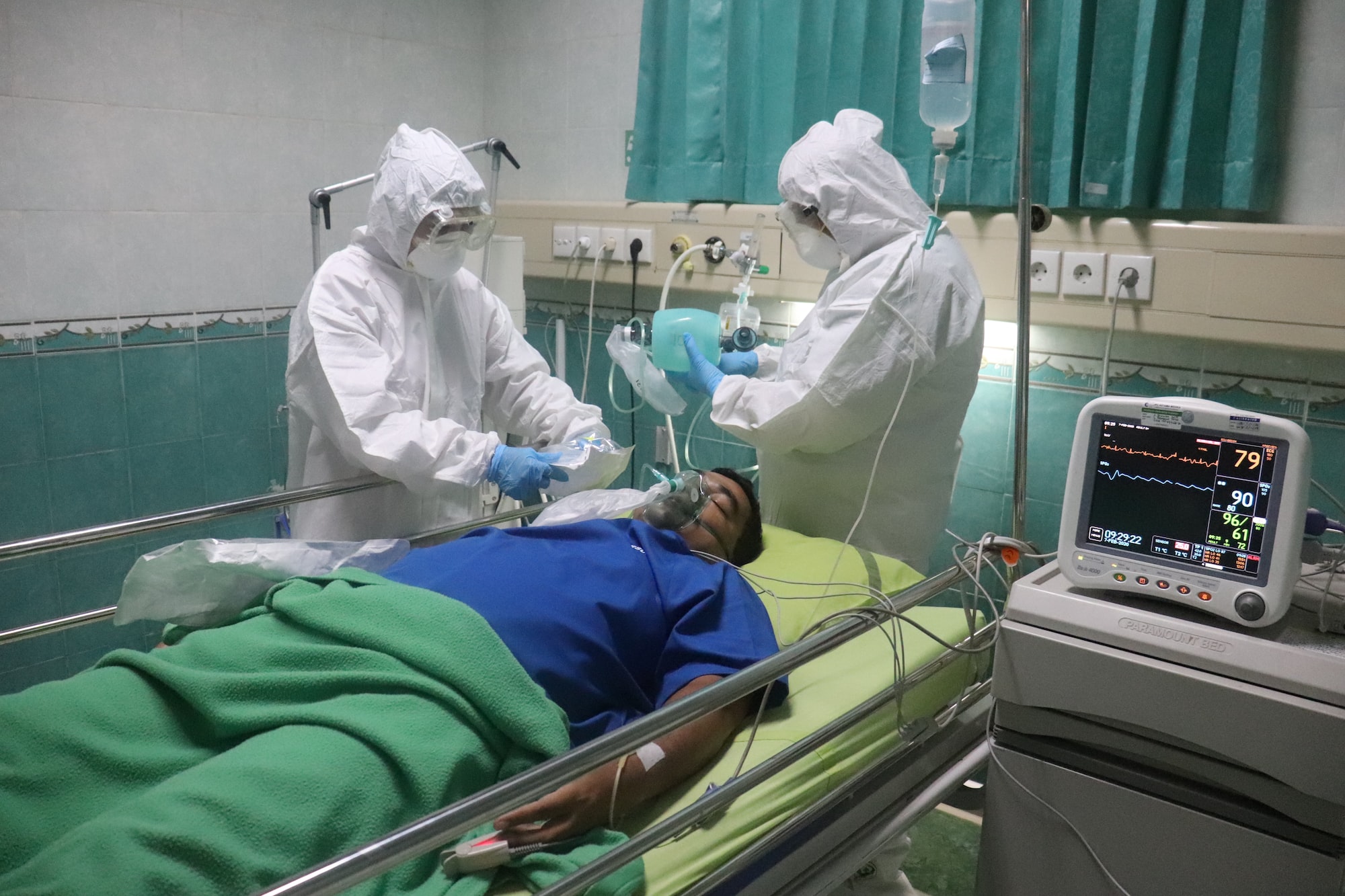 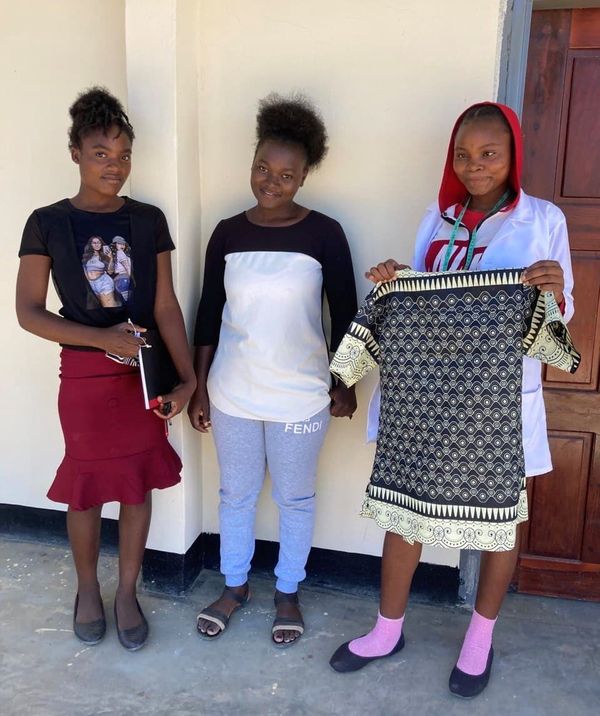 Weddings, visitors from Switzerland and a new seamstress - despite the school holidays, April was an eventful month at FCTrelief in Zambia.