Workshop report by our Head teacher, Eugene:
The 4-week holiday break started on 5th August, with 2 weeks off for staff and pupils. On 22nd they all reported back for the 2-week workshop where the pupils learn about various topics such as career choices, hygiene, health, family planning, life skills etc.

Pupil’s attendance has been excellent so far, the 12 George compound pupils have a chance to meet their friends in Linda and interact. Most of the pupils do not have role models hence career talks are very important to help them choose a career and during workshops pupils display various skills such as drama, talent shows and debates. These activities are designed to help them become more confident in expressing themselves. Most Zambian pupils are told not to express themselves which causes young people to have low self-esteem. We encourage them to utilize their talents and become responsible adults in future regardless of their background. 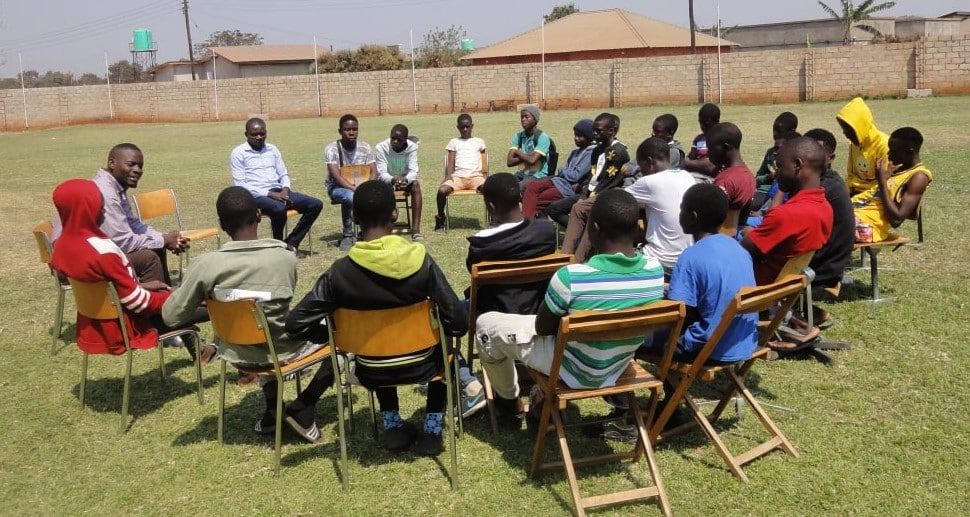 During workshops pupils have lunch which they really appreciate and they can play sports and games in the afternoons. Most of the pupils have grown strong and healthy since they joined us because of the lunch and breakfast they receive. 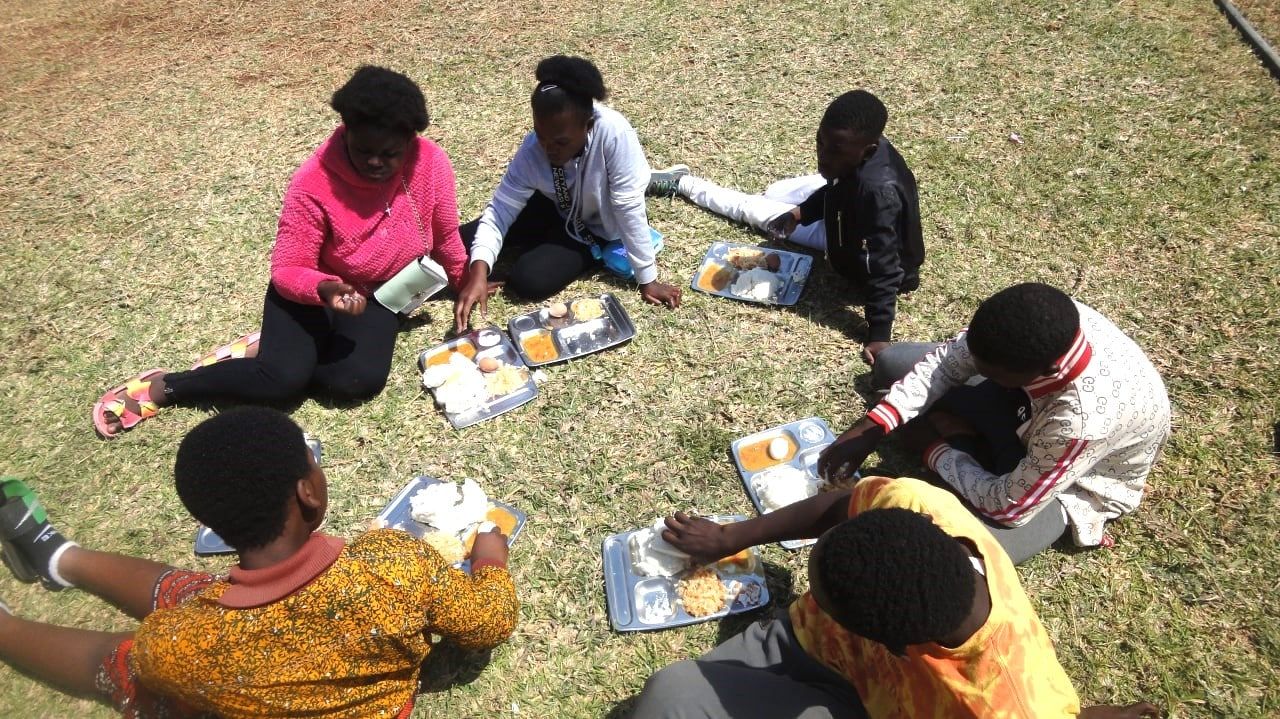 Pregnant due to boredom

Teenage / unwanted pregnancies have increased in Zambia because of lack of recreational activities, most adolescent girls drop out of school when they are pregnant, which compromises their future because they grow up with limited career options and opportunities. Our teachers do their best to teach the pupils about this and our sponsored pupils have a place they can call their second home and feel safe. It is a time when they can get to know each other better, form friendships and learn new things for the future.
Drug abuse has contributed to school pupils dropping out of school, studies have shown that most of the pupils in Zambia engage themselves in drug abuse due to peer pressure. FCT RELIEF provides a platform for the pupils to learn about the dangers of drug abuse so that they complete their education and contribute to Zambia’s development. 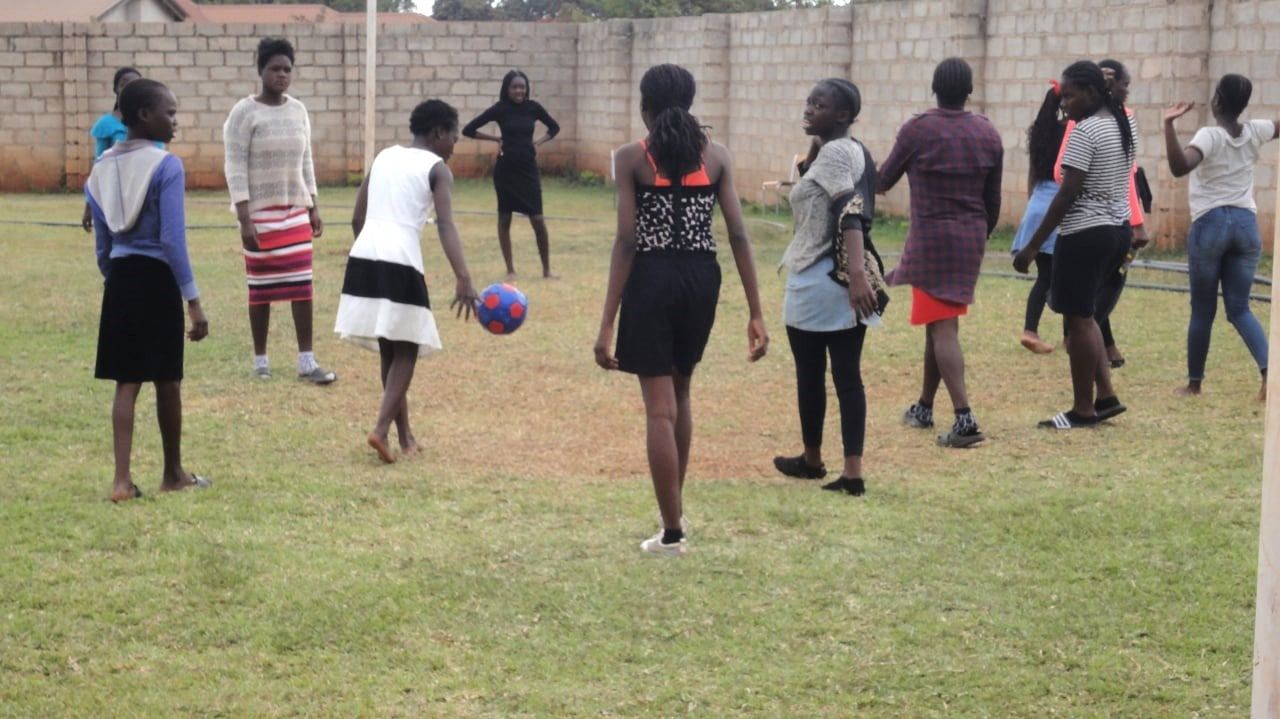 Debates help pupils to speak out on various issues which are considered a taboo in the Zambian culture. They realize they have a right to speak out against any form of abuse or injustice without being afraid.

Tabea gave a talk on various and important health issues, which the pupils need to hear regularly. 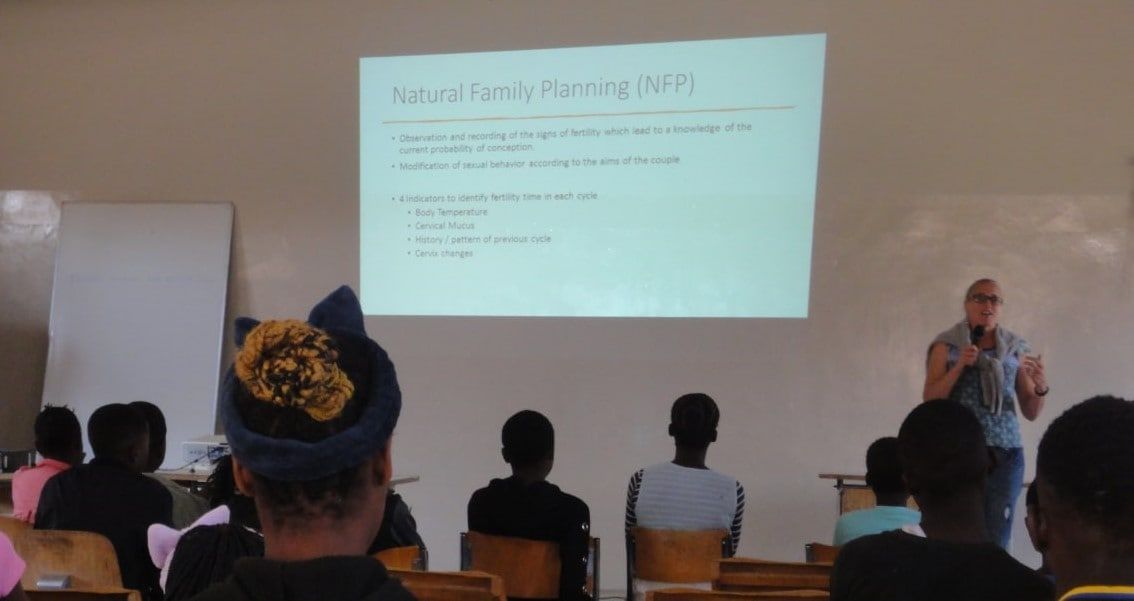 Memory, now in her second year studying to be a pharmacist at Evelyn Hone College, came to talk to the pupils about her studies and life at college. She was encouraged to study pharmacy 3 years ago after hearing a similar talk. Martha, who is in her first year at the same college will come on Friday to talk to the pupils, too. She is the first student from George compound to go on to higher education. Ambition is the key and to realise what is possible if they are determined. 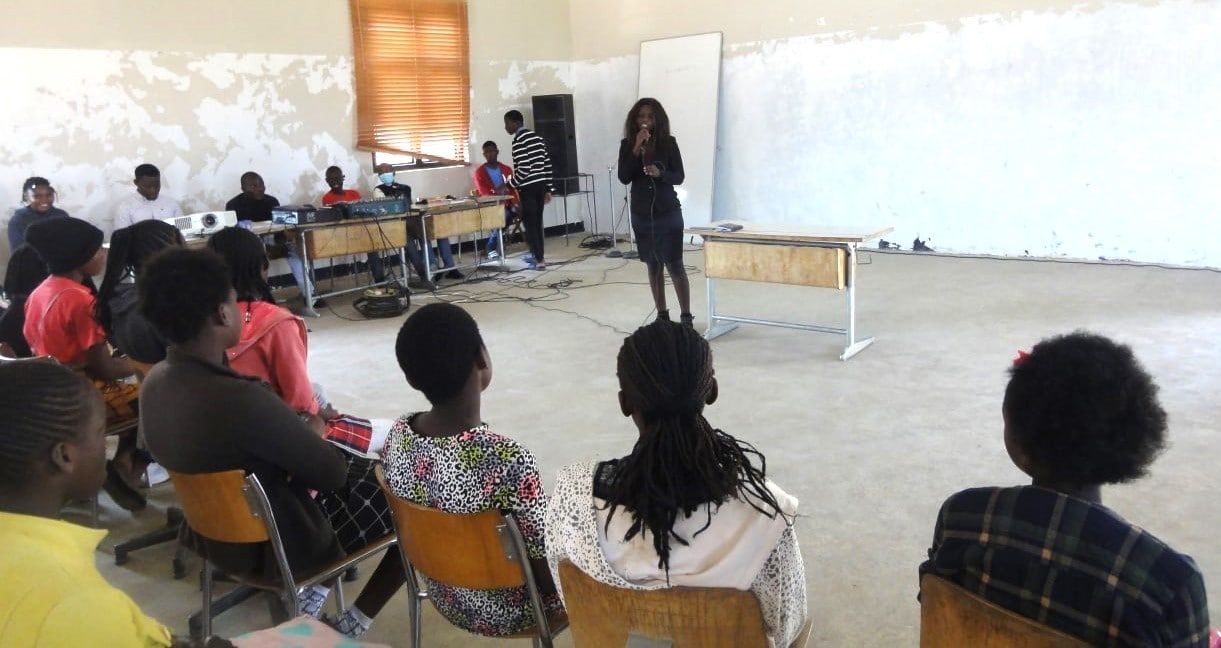 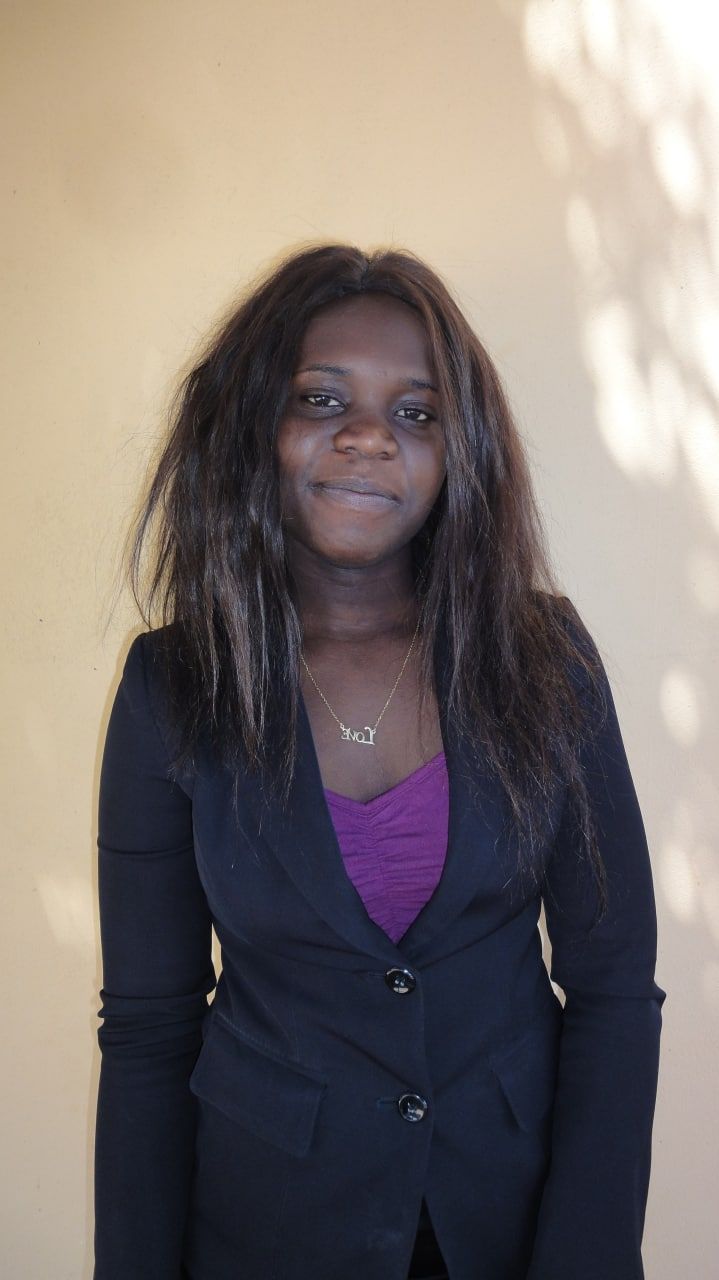 Update on Misheck – see blogpost from 1. August – he was given an 80% bursary to study at University in India for 4 years. Being accepted there is one thing but to actually get there with all that is necessary such as passport, study and living requirements, clothes, vaccinations, and finally air ticket with study visa is not without its challenges, as Misheck has discovered. This has been a learning curve for him but also for Tabea, who supervises and assists the college and University students with their needs and loans. Any day now Misheck will be leaving for India once the final details are sorted out. Patience and determination have been the “order of the day”!

On 31st August we had to say farewell to Samuel, our science teacher for the past 3 years. The government opens recruitment for teachers from time to time – as it did in June. About 30’000 new teachers were recruited, though many more applied as there are a staggering number of unemployed teachers in Zambia. There is only one chance of government employment. Once chosen, the teacher must go where the government says and if they do not accept this offer there will not be another chance. Similarly, head teachers cannot select new teachers but must take on those that the government allots to their school. 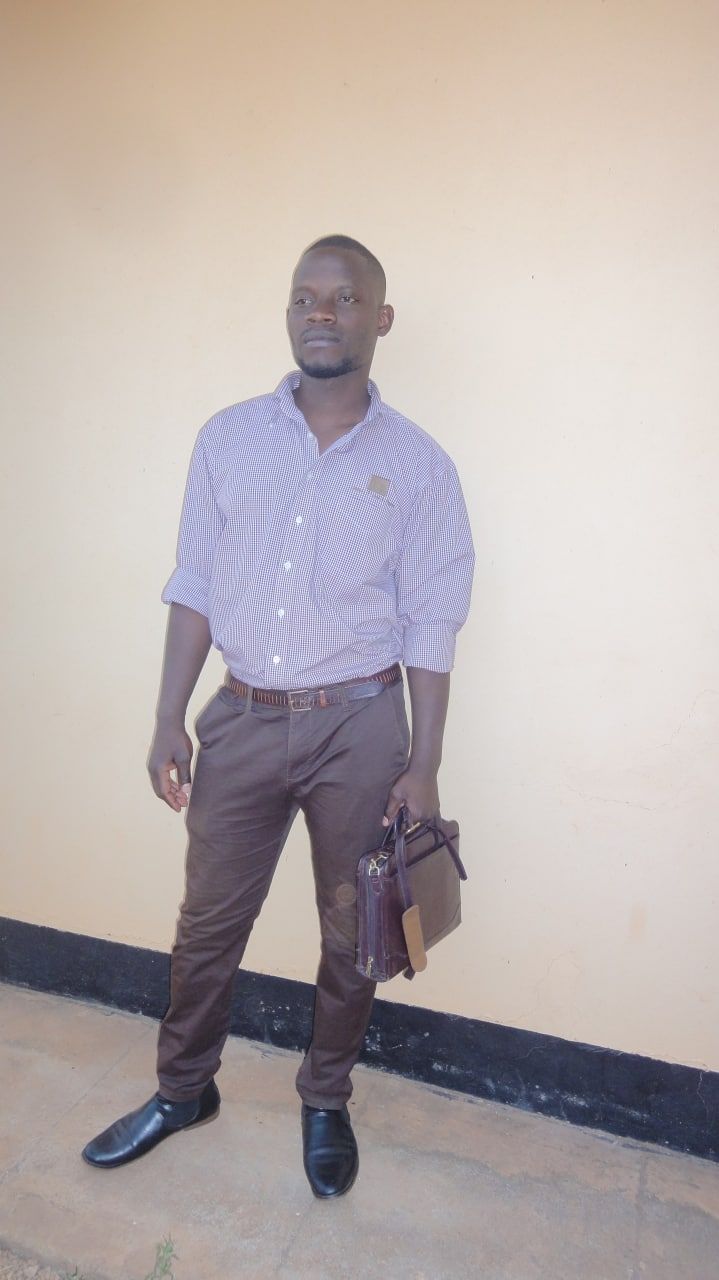 3 science teachers came for an interview last week and the 4th comes tomorrow. They each gave a test lesson and now we have to decide who can replace Samuel and will fit in with the team.

Samuel applied and was chosen, somewhat to his surprise as he is happy at FCTrelief and wrote to tell us that he had never thought he would work anywhere else and it is not easy for him to leave. FCT has become like his second family. However, this is a good opportunity for him and offers security for his family plus a chance to be a head teacher one day, perhaps. He wrote us a touching letter, thanking FCT for all it has done for him and for all he has learnt in his first teaching job – he will take this with him to his new school, near Livingstone in the south of Zambia. The pupils and staff signed a card for him and presented him with a cake. 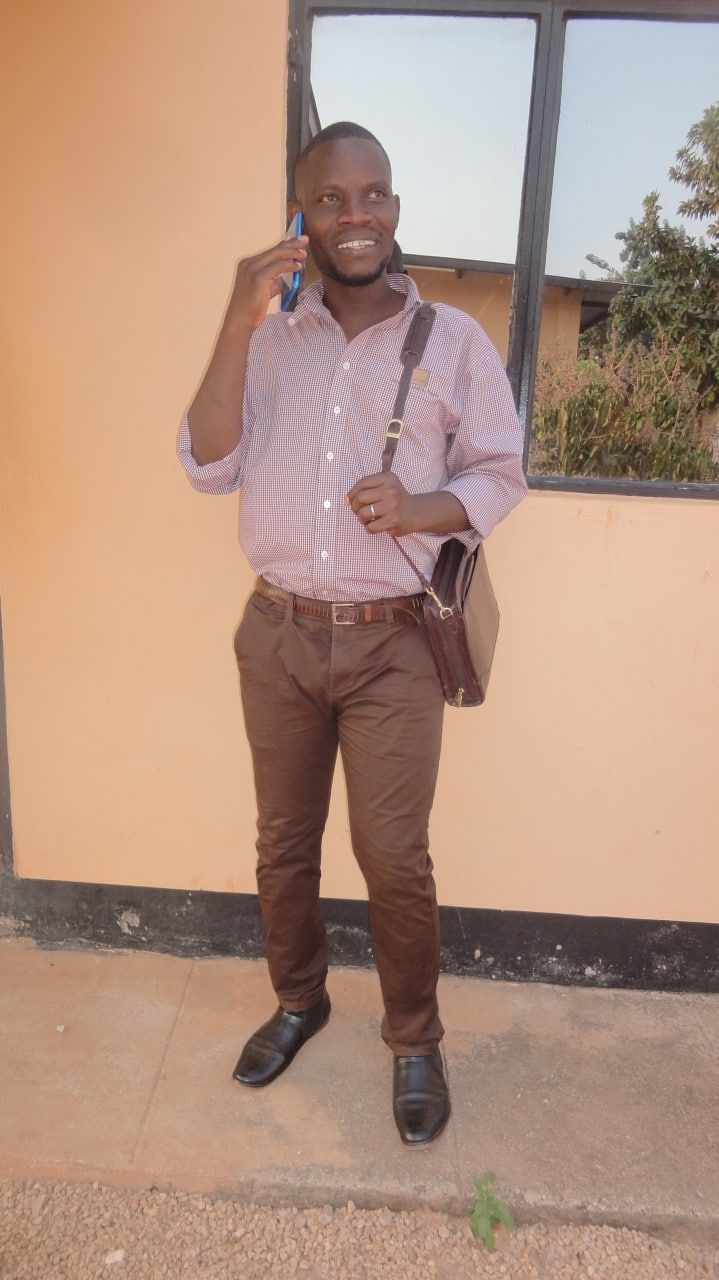 He is sad to leave us yet curious to see where this new teaching job will lead him in another part of the country. We had a last Zoom meeting to say goodbye to him from Switzerland today.
Thank you, Samuel, for your time at FCTrelief and all you have done for our pupils! 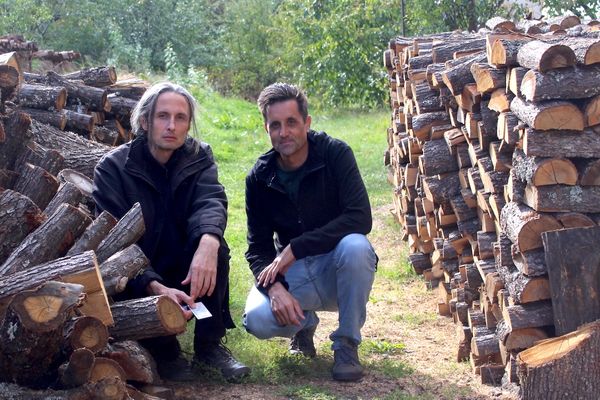 Ljubomir has not given up hope yet - also thanks to the support of FCTrelief. Gordon Merk reports. 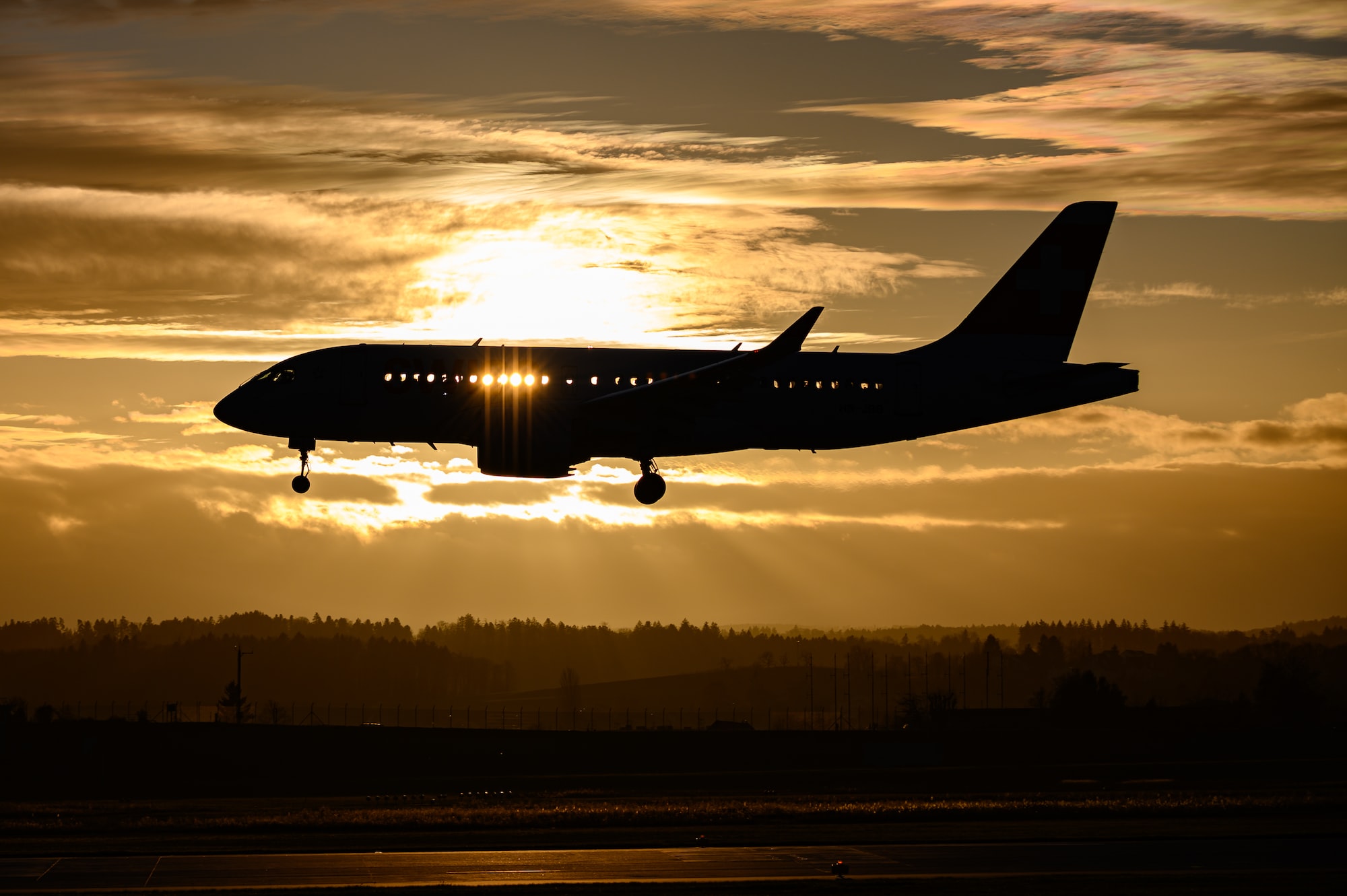 A big step for a young man from Zambia: Misheck is our first student who will study in India!