'Bad luck seldom comes alone' (a German proverb says): because of an accident, Liliana is missing a leg. And since the death of her husband, she is raising the two young daughters by herself. Heart for Bulgaria, with the help of donations from FCTrelief, could get hold of a new prothesis.

The accident ten years ago could have ended her life. Instead, Liliana Gancheva is alive — yet her right leg is missing due to amputation. Ever since she walks on crutches. She is a working mother and does not live of social help, yet life has become difficult: mobility is limited, the old leg prothesis is heavy and uncomfortable.
At the beginning of this year the next stroke of fate hit her: her husband died of a sickness. Now she is taking care of her two young daughters by herself with the support of her parents. 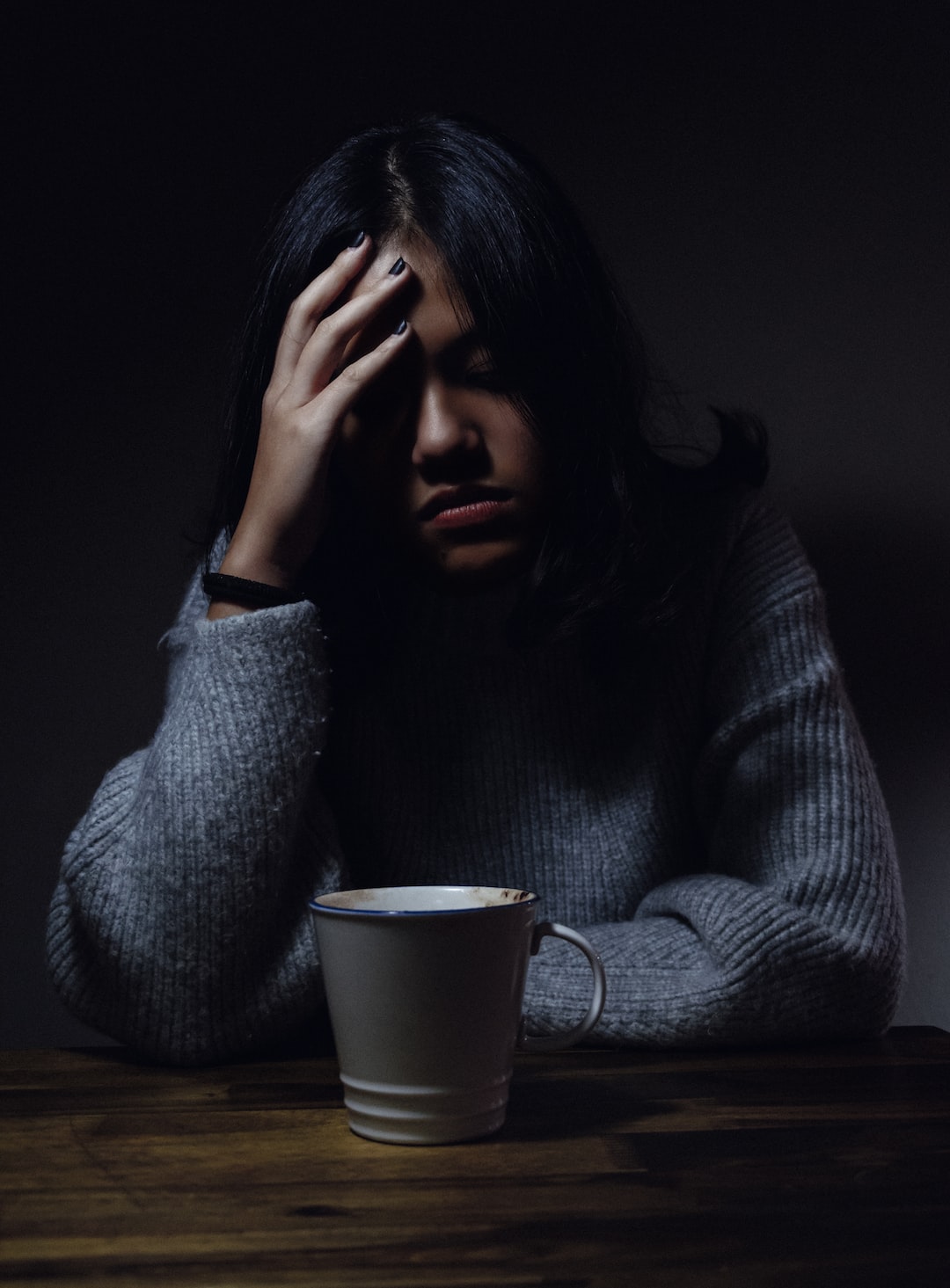 Stone on the leg

The old leg prothesis has become a burden instead of a help for the single mother. Her lively daughters are often too fast for her. Supporting her children is a big challenge, even at basic things such as cooking. With a salary of 300 EUR a month, it’s impossible to save money for a new prothesis even with the best of intentions. 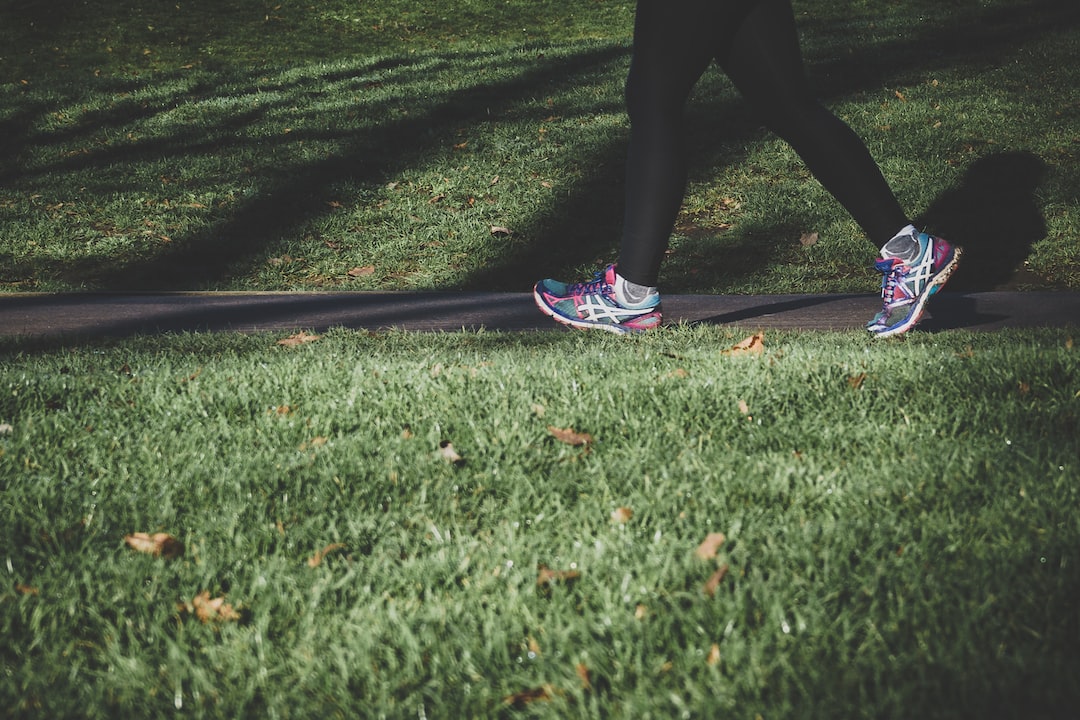 Crutches are no longer necessary

Thanks to donations from FCTrelief, Heart for Bulgaria could finance a new, good leg prothesis for Liliana. This prothesis has changed her life tremendously. No longer is she dependent on crutches but is fully mobile. The joy of the children is also great, as their mother’s disability has hardly any effect on their lives. 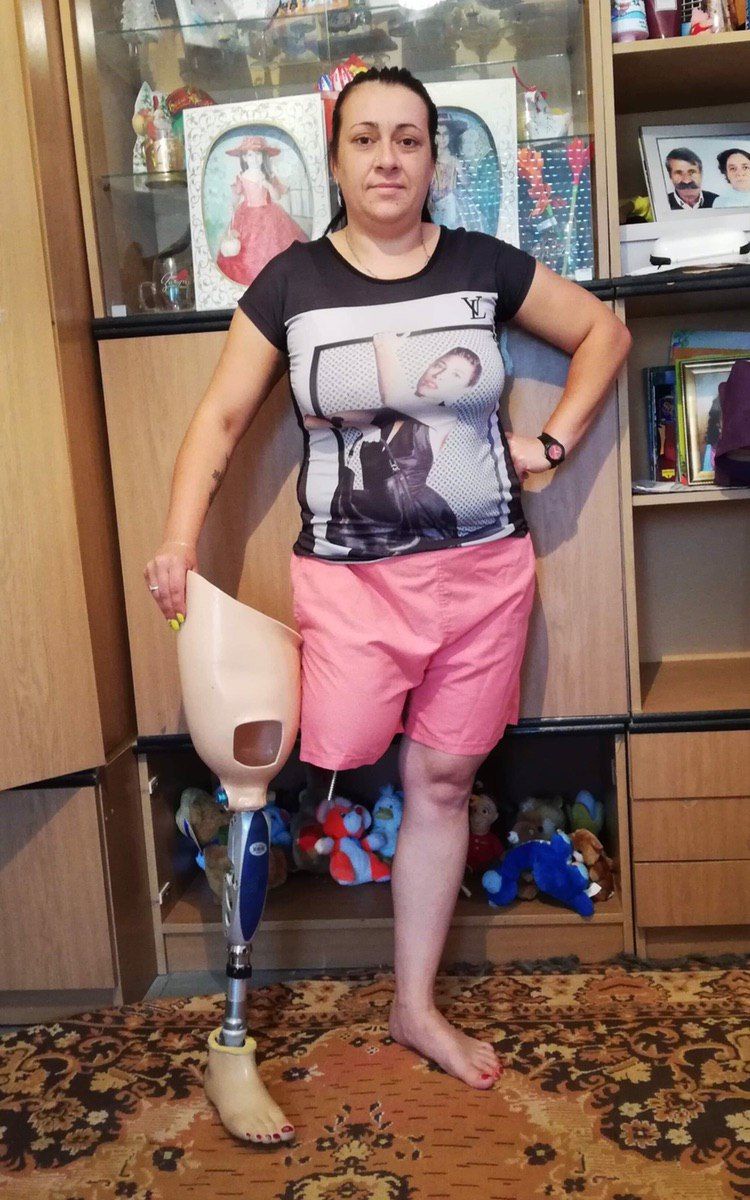 Liliana Gancheva with her new prothesis. 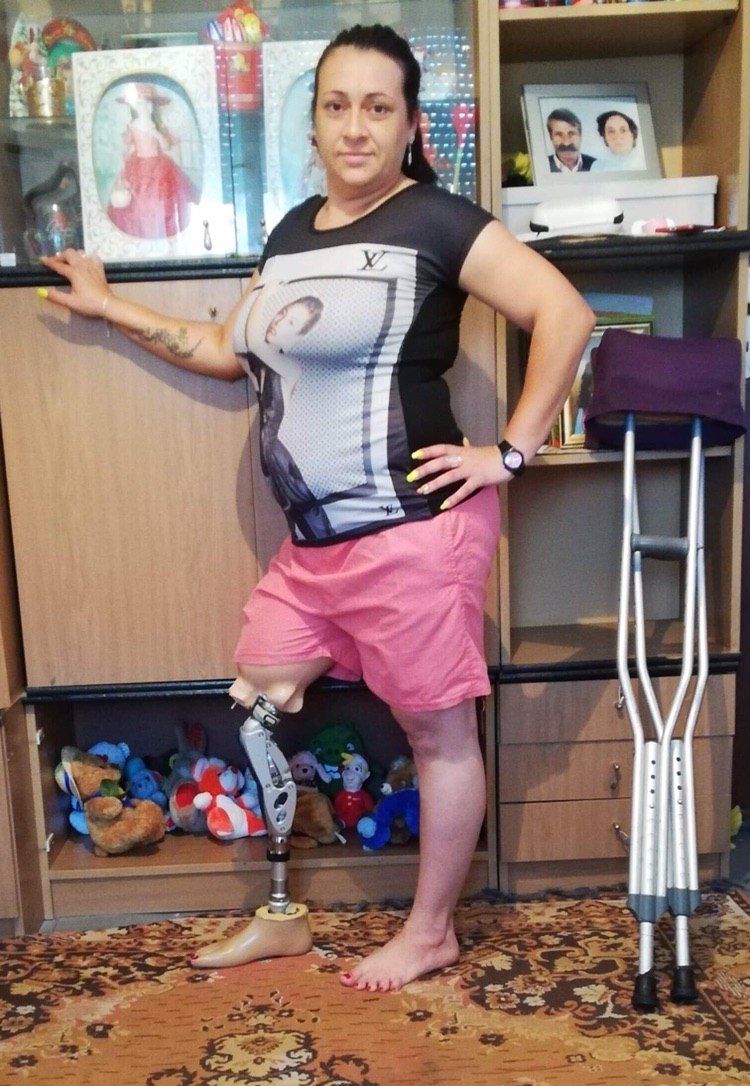 Thanks to the new prothesis Liliana no longer needs crutches. 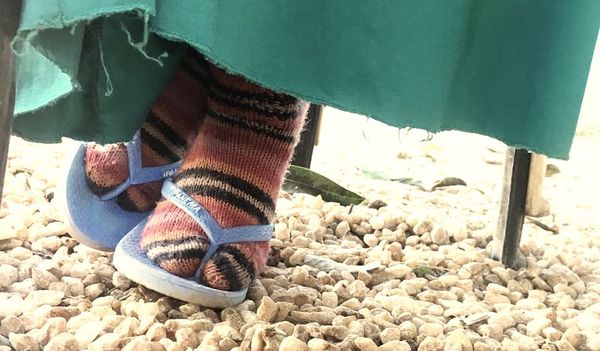 Warm sweaters also help in Africa: When people sweat in Switzerland, temperatures in Zambia drop to their lowest levels. 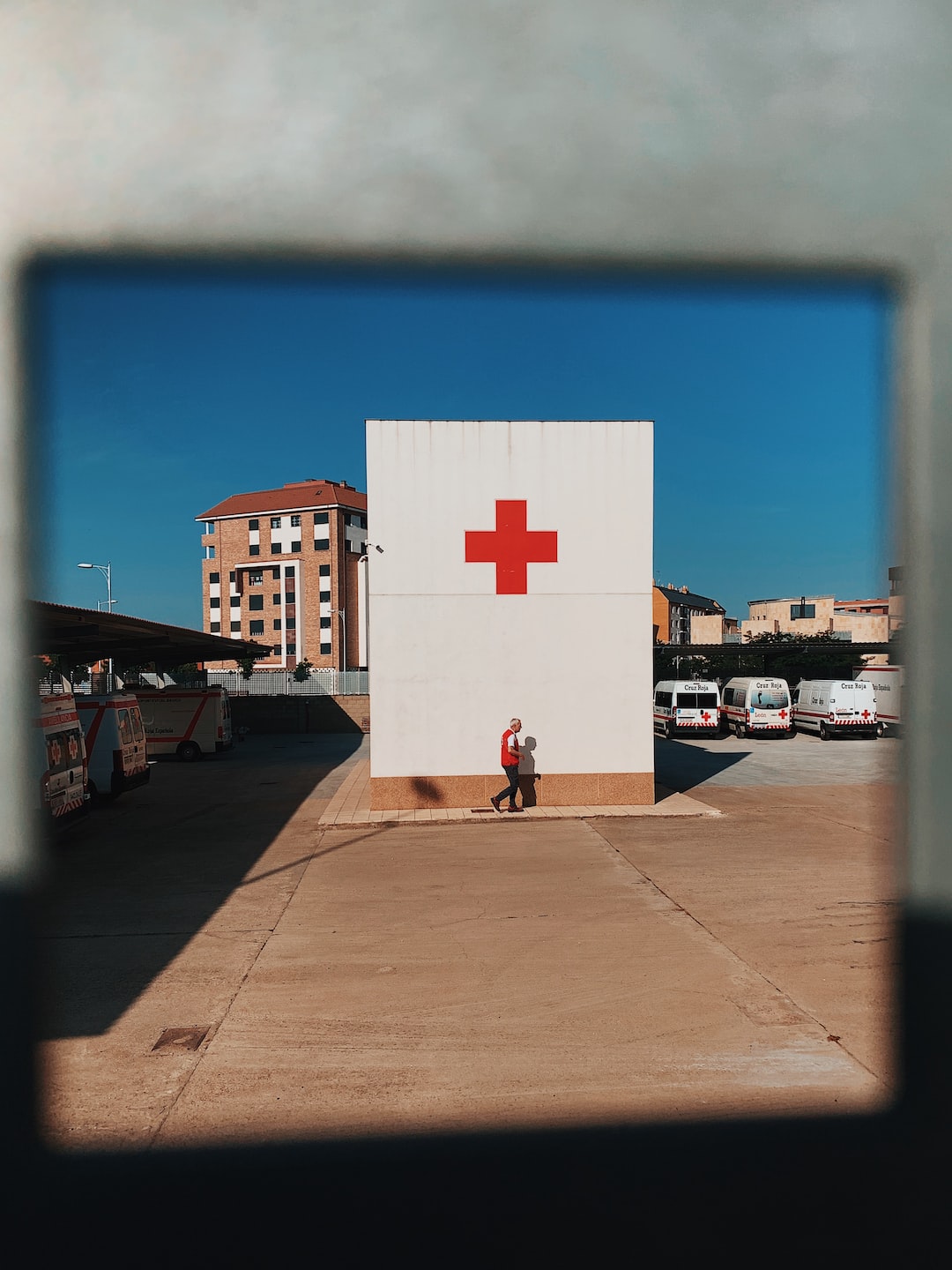 What in Europe has slipped into the background in the media, is still dramatic in countries like Zambia: AIDS has wiped out a whole generation.